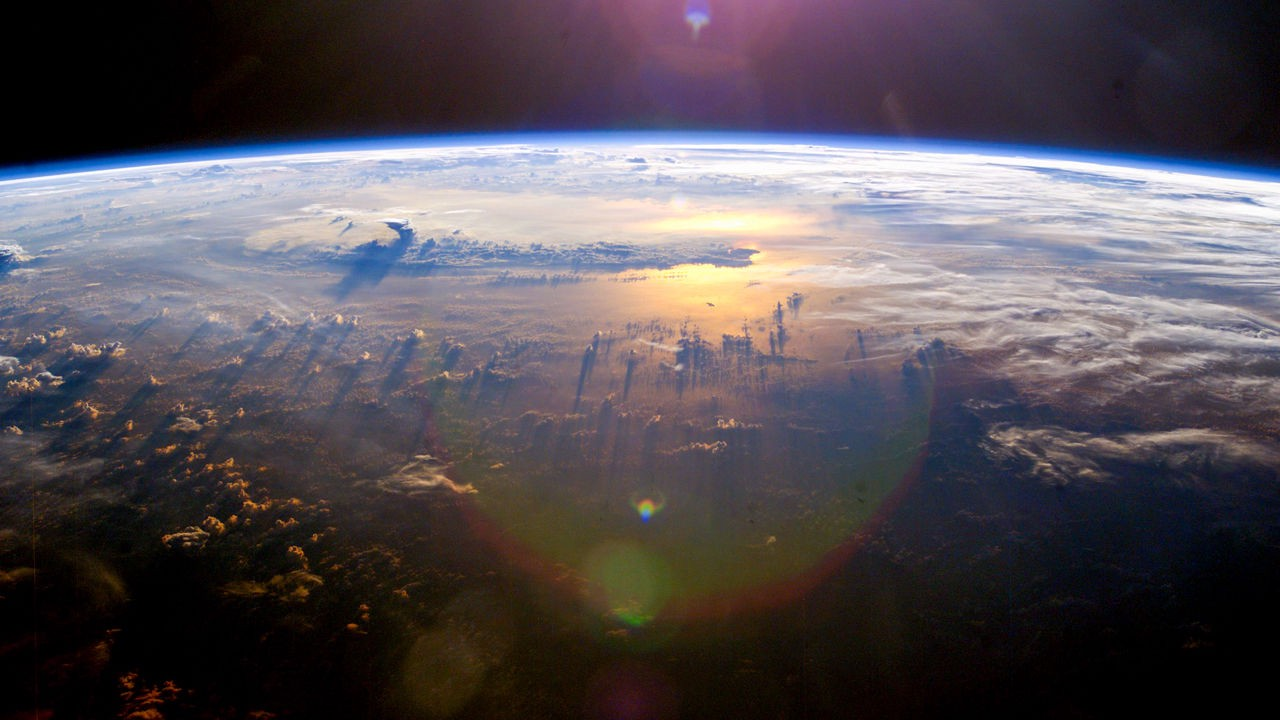 It’s been a while since the news didn’t involve something detrimental to do with the planet. Though it can feel a bit much, it is for a good reason. People need to know what is happening to the one and only world, we call home, and realise that they can make a difference if they make the right choices.

With so much bad news though, it can be all too easy to feel like nothing much is changing. Although the world has a long way to go before things will change dramatically,there are a few wins for the planet that you can feel good about.

Thanks to all the news surrounding the planet and the damage humans are doing to it, more people now care about the planet and are willing to make changes in their own lives than ever before.

In a recent survey taken by 40 countries, only a very small percentage of individuals stated that they don’t take climate change seriously. This is an absolute win for the planet’s future, as the world can make the changes that need to be made with enough people cooperating.

From voting for parties in their countries that put the planet first, to changing the habits in their own lives, people around the world, are truly making a difference.

Companies are mindful of what their consumers care about, andthanks to so many more people taking the future of the planet seriously, numerous businesses are now trying to work in a more sustainable way.

Companies use a lot more energy and resources than an individual person, so when they make a change, it definitely has an impact. While not all companies are taking things as seriously as they should, it’s great to know that many are.

Some companies, in fact, have changed their whole business of operation to put the planet first. Somewhere like Ecorooms.co.uk, are helping their customers live a little more sustainably with their purchases.

So much of the news surrounding climate change has been surrounding the idea that the world needs to slow down the impact on the environment. Things like not going over a 1.5 -degree temperature rise, are a major focus for many governments.

However, the best bet might not just be about slowing things down. Recent research has suggested that much of the damage is actually reversible if the right moves are taken.

This is great news, as it means while it may not happen in the lifetime of the average person today, things can eventually return to how they should be. It’s nice to hear that, even though the damage has been caused by humans, humans can reverse it, if they try hard enough.

With so much bad news about climate change and the planet, constantly looming, it’s good to hear about the little wins that have been had, here and there… 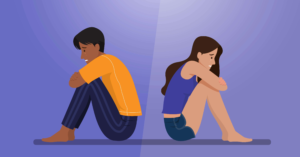 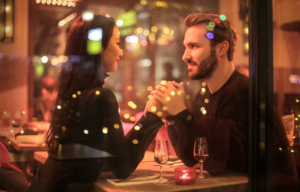 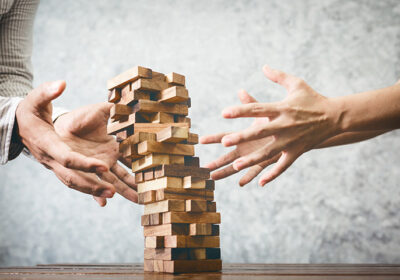 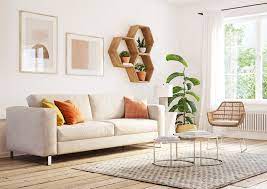 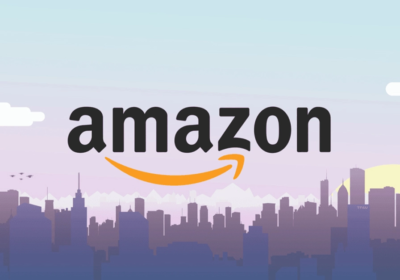 As Amazon continues to expand, new customers are joining every day. Here are some important Amazon stats you need to... 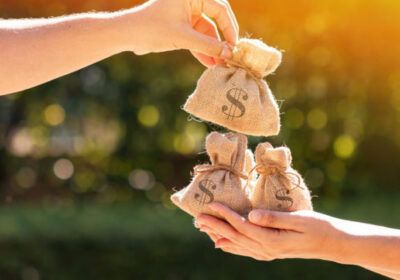 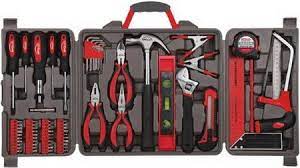 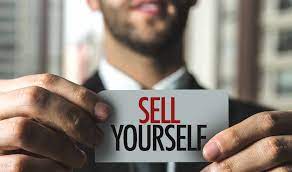 You've done it - your website is complete, and you're ready to share it with the world! Your goal now...