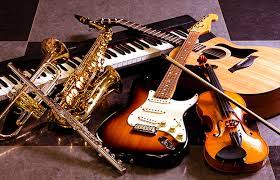 How would life be without music? A continuum of drab existence with no notes or chords to touch the innermost essence of the being. Classical music is among the oldest forms: stylish, elegant, smooth, pure, magnificent, and effortlessly spiritual. It’s played with different instruments like cello, oboes, clarinets, trumpets, and horns. You must have seen these a lot of times in concerts, videos, TV, and magazines. But there are others that you may not know. For example, the musical saw, a top surprising classical instrument shaped like a saw, played with a bow. The instrument has fascinated music lovers and people in general with its uniqueness. What is its history? How is the device made, and what are some famous compositions created with it? Continue reading to find out.

The musical saw is also known as a hand saw or singing saw. When played, it produces a sound quite similar to the theremin. They are made by using standard cutting saws, although manufacturers may use special ones sometimes. However, the difference between the two is the width of their blade, which is more significant and allows for finer control. Some famous classical musicians who have played this instrument are Dmitri Shostakovich, Frank Scherzer, and Hans Werner Henze. Interestingly, the famous German actress and singer, Marlene Dietrich, was a renowned player of this musical instrument.

History of the musical saw

According to some sources, the musical saw has its origins in the Ozark mountains in the USA, from where it spread to England, Sweden, and Germany. In 1919, Clarence Mussehl, regarded as the first manufacturer of this instrument, created the first saw that people are familiar with today in the musical world. It could produce 16 to 20 notes at a time. Although the invention of the theremin overshadowed its popularity, it witnessed a revival in the mid-1950s. Today, several Saw festivals are celebrated around the world. Two of the most famous are the NYC Musical Saw Festival and the Annual International Music Saw Festival.

How is it made?

The saw is made using rolled spring steel. The sound can only be created when the blade has an “s” shape, affecting the oscillation. The meeting point of the two curves is the “sound area,” which is bowed with a bow. Altering the “s” shape alters the frequency and note of the sound too. If it is close to the saw handle, the sound produced is low pitch, and if it is further away from the handle, there is a high-pitched sound. However, since bending the blade requires significant effort, musicians like to have a handle at the upper end of the edge, which is fixed with a screw or clamp.

Themusical saw was used by composers first in the 1920s. One of these was The Nose, the first opera of the famous composer Dmitri Shostakovich. It was also used in Schuhu by Udo Zimmermann, Black Rider by Tom Waits, and Pnima by ChayaCzernowin. Directors also used it in movies like Delicatessen, Another Earth, and One Flew Over the Cuckoo’s Nest.

As a top surprising classical instrument, the musical saw has captured the musical world’s attention and general music enthusiasts for a long time. It’s fascinating to see how a tool otherwise associated with manual work found its way into music over the years. 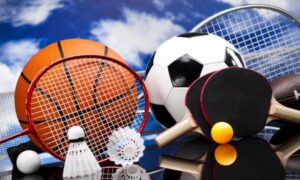 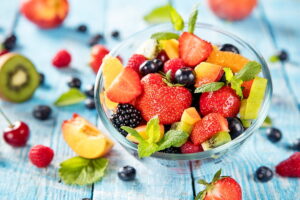 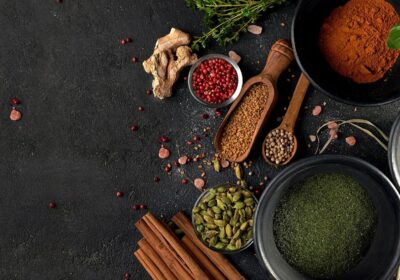 Who does not like to season their food and add those flavours? Well, we like to make our food very... 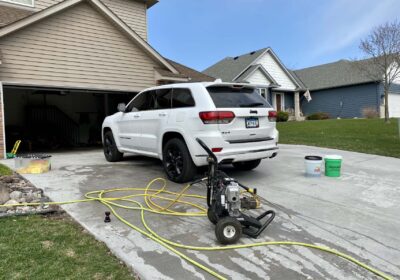 When a car owner goes to work, he wants his vehicle to look like it just came out of the... 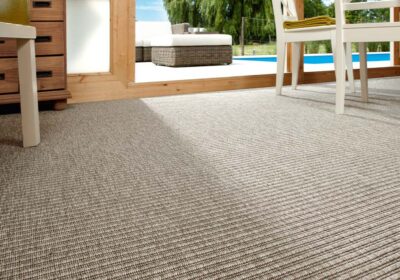 Most people would be unsure of how to purchase a carpet. It would not be wrong to suggest that buying... 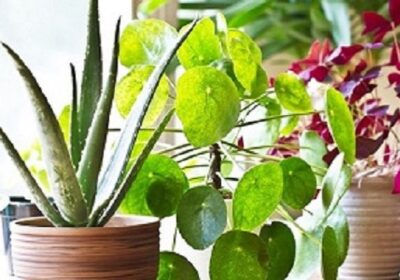 You will be surprised to know that the air pollution level indoors is almost always higher than in the outside... 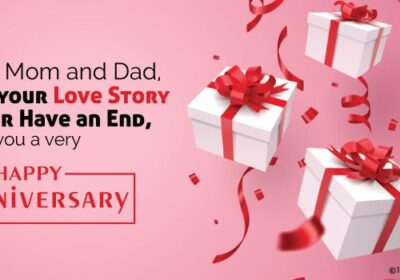 Whether this is their 15th or 50th wedding anniversary, your parents deserve a special surprise on their memorable day. This... 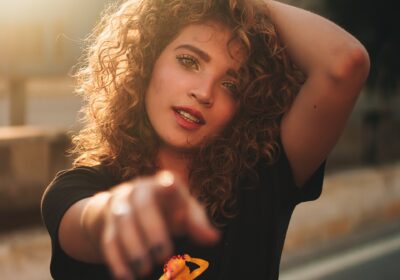 It really does suck that it can’t just come out, because I’m working on a really fun one right now. Even the all-powerful Pointing has no control about the blind texts it is an almost un orthographic life.